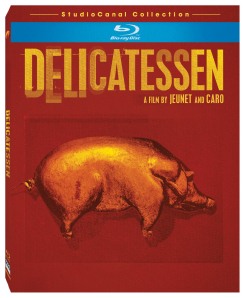 Delicatessen (Blu-ray) – Set in a post-apocalyptic world where food is scarce, an ex-clown (Dominique Pinon) gets a handyman job in an apartment building and then falls for the daughter of the building’s owner – an imposing butcher who has resorted to murderous ways to get his meat. 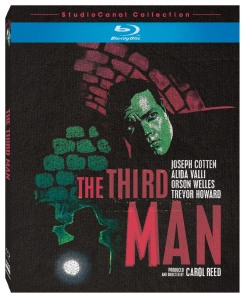 The Third Man (Blu-ray) – An out of work pulp fiction novelist, Holly Martins, arrives in a post war Vienna divided into sectors by the victorious allies, and where a shortage of supplies has lead to a flourishing black market. He arrives at the invitation of an ex-school friend, Harry Lime, who has offered him a job, only to discover that Lime has recently died in a peculiar traffic accident. From talking to Lime’s friends and associates Martins soon notices that some of the stories are inconsistent, and determines to discover what really happened to Harry Lime.